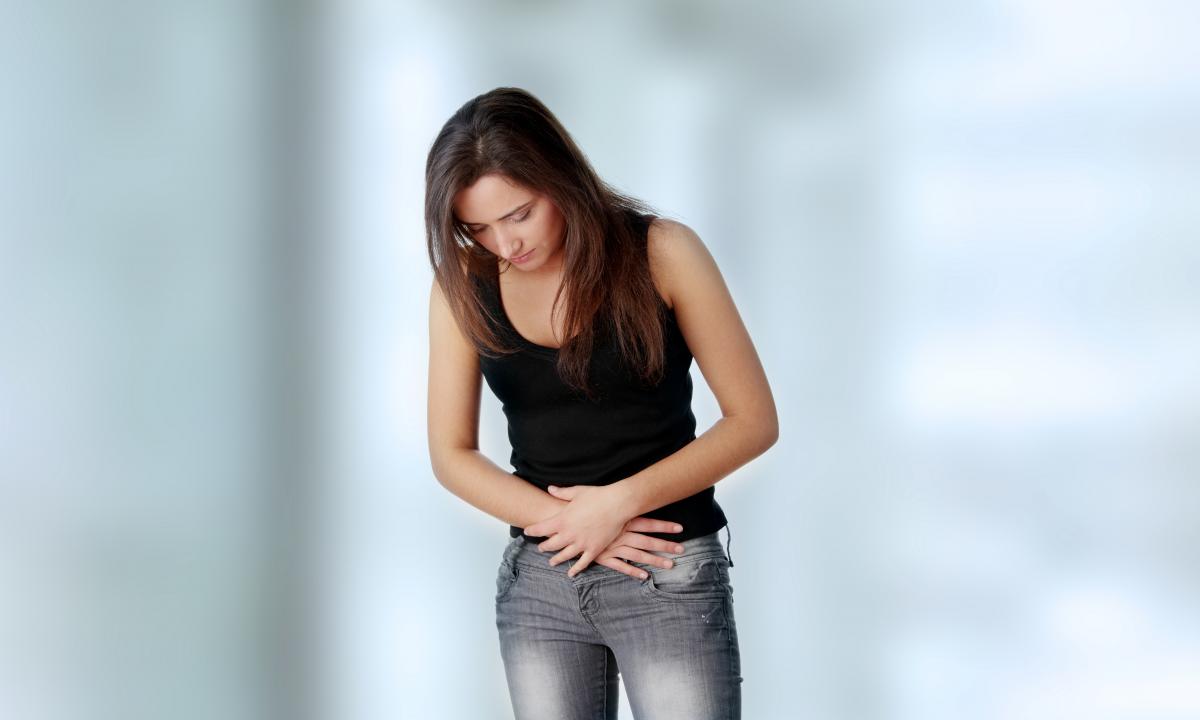 The symptoms of pelvic floor dysfunction (PFD) range from bothersome to debilitating and involve the pelvic floor muscle and the pelvic organs; the bladder, the uterus or the bowel. The following lists common PFD symptoms: